The problem of English spelling 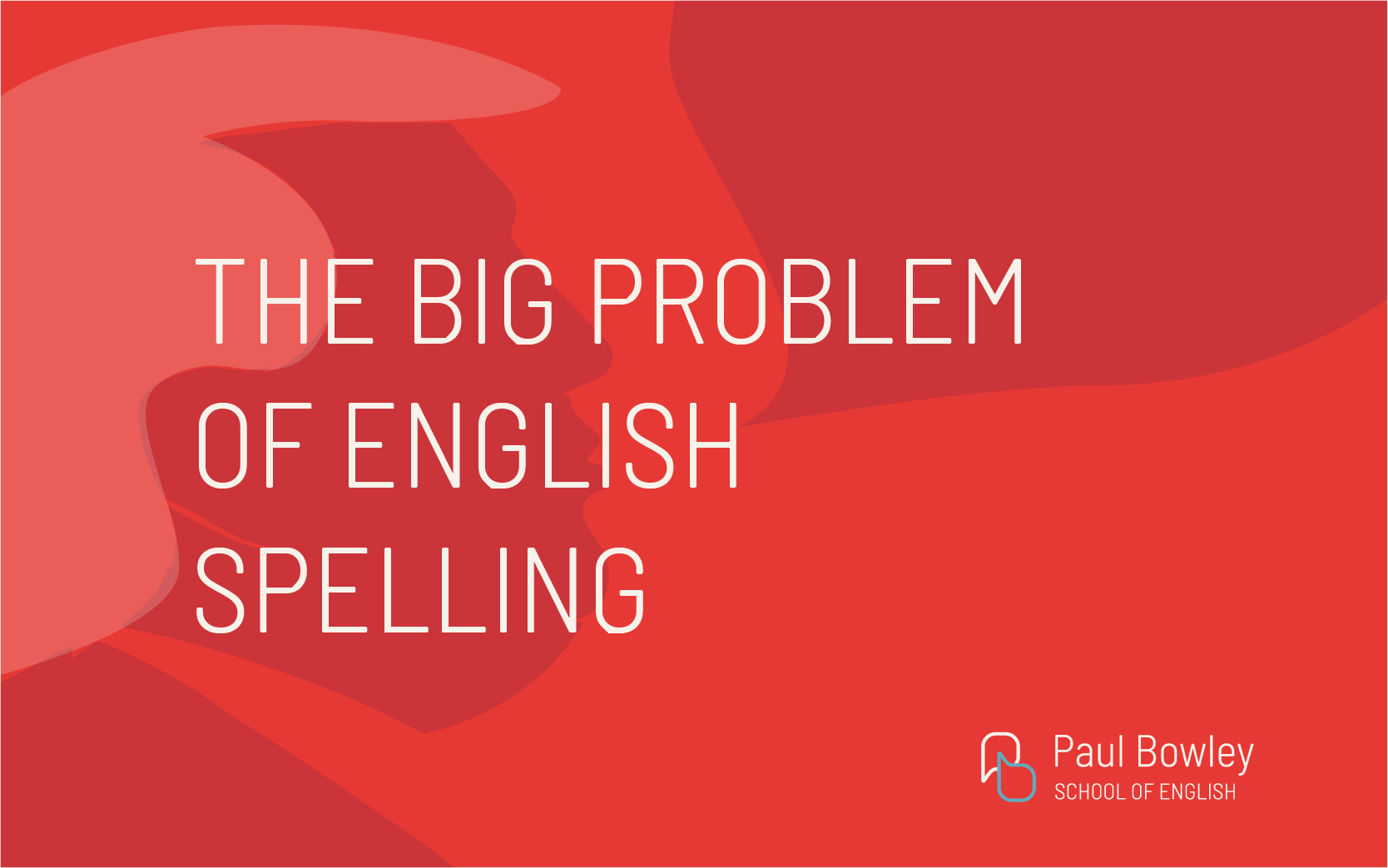 English is, basically, an easy language to learn.
But there is one difficulty that speakers of other languages always encounter.
The relationship between spelling and pronunciation is inconsistent and illogical.

A lot has been written and discussed about this phenomenon, but I would just like to offer my sympathies by quoting a poem written by Lord Cromer and published in the Spectator of August 9th, 1902.

When the English tongue we speak,
Why is break not rhymed with freak?
Will you tell me why it’s true
We say sew but likewise few?
And the maker of the verse,
Cannot rhyme his horse with worse?
Beard is not the same as heard
Cord is different from word.
Cow is cow but low is low
Shoe is never rhymed with foe.
Think of hose, dose and lose
And think of goose and yet with choose
Think of comb, tomb and bomb,
Doll and roll or home and some.
Since pay is rhymed with say
Why not paid with said I pray?
Think of blood, food and good.
Mould is not pronounced like could.
Wherefore done, but gone and lone –
Is there any reason known?
To sum up all, it seems to me
Sound and letters don’t agree.

A word of advice on reading this poem: look for the rhymes.
Anybody who thinks that English pronunciation derives from spelling will not be able to read it and will certainly not be able to understand it!

Even mother-tongue speakers of English find spelling a little tricky sometimes.
It isn’t the first time that Donald Trump has made a spelling mistake. But this recent post on Twitter about his inability to accept the result of the presidential election caused some consternation – and amusement – in Poland. Can you see why? 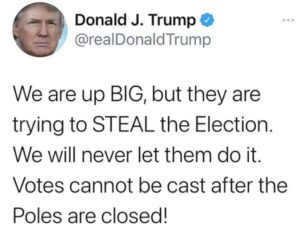 Maybe it was an oblique reference to the pandemic. But it just goes to show that incorrect spelling can cause serious misunderstandings! 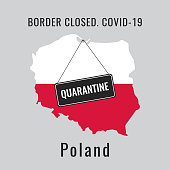